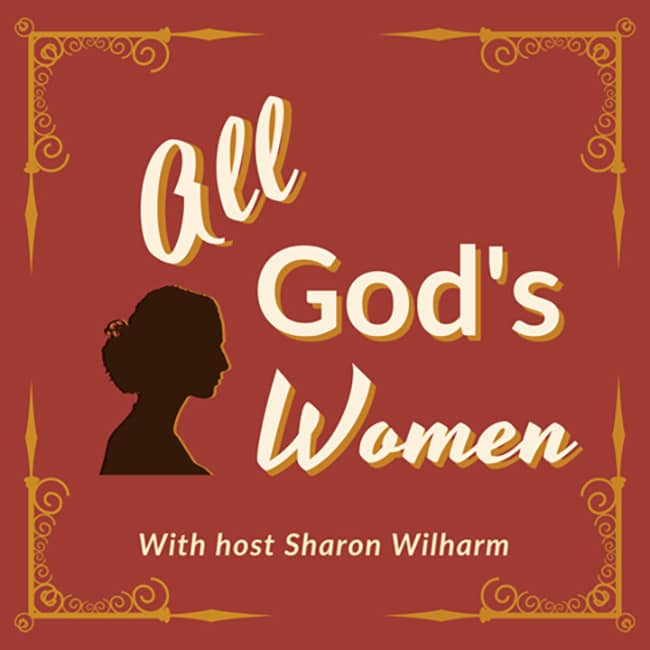 Daughters of Zelophehad: They Fought For Women’s Rights

Unless you’ve spent a lot of time studying the Old Testament, there’s a good chance you’ve never heard of Mahlah, Noah, Hoglah, Milcah, and Tizrah. They’re first introduced in Numbers 27 when Moses is conducting the second census of Israel. The purpose of the census was to determine their military strength as well as to distribute the family land grants in Canaan.

At the time, women held no property rights. When a man died, his inheritance went to his sons. If he had no sons, it went to his brothers. But the five daughters of Zelophehed felt this was unfair. So together as a group, they went to Moses to express their concerns in order to change the laws.

The story of Zelophehad’s daughters confirms that God treasures women. He doesn’t see us as second class citizens. He knows our name, He supports our right to be heard, and He listens to what we have to say. He loves us, each and every one of us.

Perhaps you’ve not been feeling very loved. For that matter, you feel like you’re not being heard. I encourage you to take your concerns to God. It’s ok to express your frustrations. It’s alright to let Him know you’re upset. He wants to hear from you. He’s waiting to hear from you.