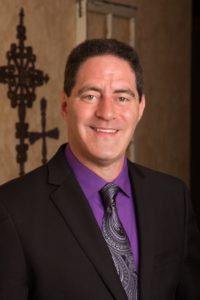 Andrew Rappaport is the founder and president of Striving for Eternity Ministries, which focuses on Evangelism, Outreach, and education. He is also the author of What Do They Believe, a systematic theology of world religions, as well as What Do We Believe, which is a systematic theology on Biblical Christianity. He joins me this month to discuss the latter.