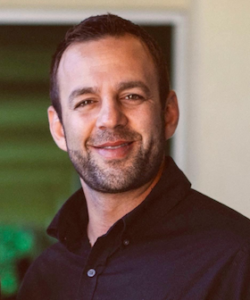 Costi Hinn is pastor of Mission Bible Church in Tustin, California. He’s also the author of “Defining Deception: Freeing the Church from the Mystical-Miracle Movement,” the topic of this episode. Costi was saved out of the Word of Faith circuit and now seeks to lead others out of this dangerous and heretical movement.