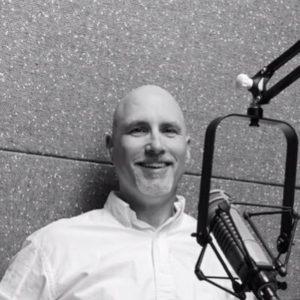 Dr. R. Scott Clark is Professor of Church History and Historical Theology at Westminster Seminary in Escondido, California. He also runs Heidelblog, where you can find his podcast, Heidelcast. He joins me this month for some church history discussion, we’re going to focus on the Canons of Dort.