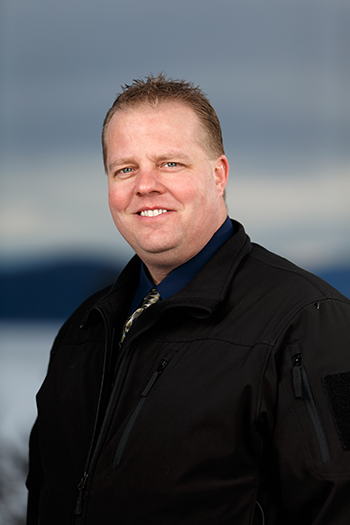 Jim Osman is pastor of Kootenai Community Church, in Kootenai, Idaho, and author of several books, including â€œTruth or Territory,â€ which is the basis for our discussion today. â€œTruth or Territoryâ€ walks the reader through the unbiblical teachings so prevalent today regarding Spiritual Warfare, and points us back to a Biblical understanding of our battle with deception in the Spiritual realm.

The Enemy and His Army