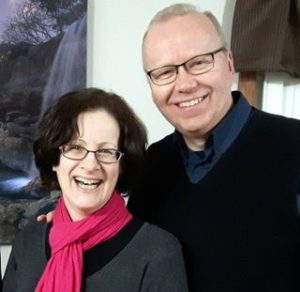 Mark Huffman spent more than 10 years as a full-time missionary in Odessa, Ukraine, and now works for Entrust; which is a missions agency based in Colorado Springs. Mark shares what he has learned about the missions field in various parts of the world and what his organization does to equip and train leaders to spread the Gospel within their home countries. 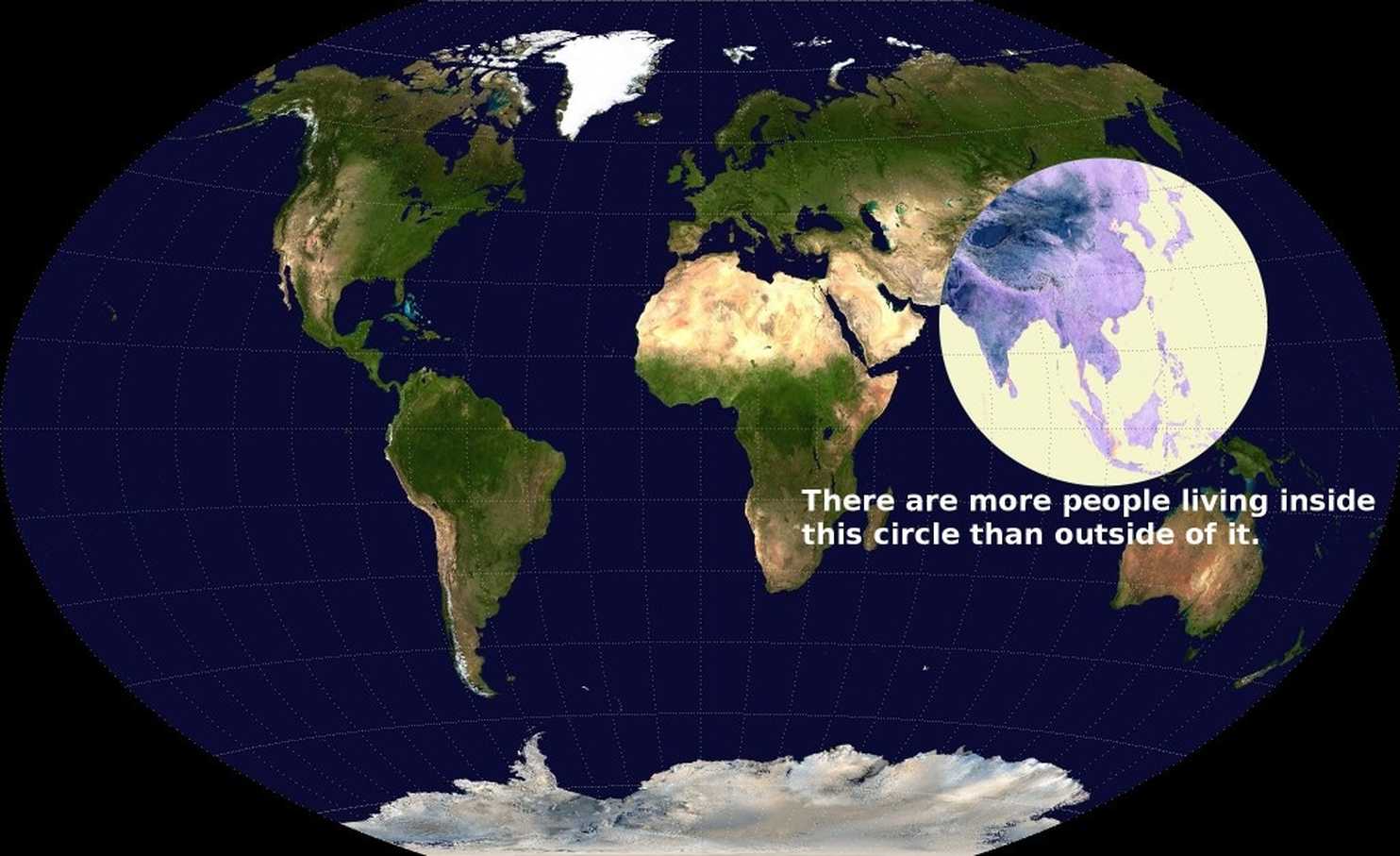