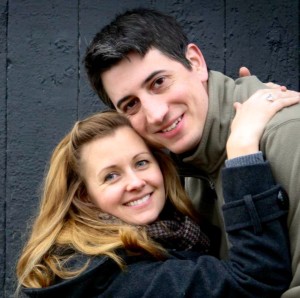 Nate Pickowicz is pastor of Harvest Bible Church in Gilmonton, NH. He’s also the author of “Why We’re Protestant,” a book about the Five Solas of the Reformation. Nate returns to follow up on the episode we did together in October, 2017 on the Five Solas, and continue the series that began in 2010.