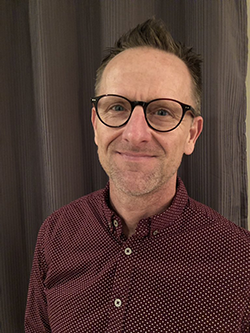 Pat Abendroth pastors Omaha Bible Church in Omaha, Nebraska, and joins the podcast this month to discuss “Two Kingdoms Theology.” Two-K, as Pat refers to it in our discussion, is a Reformed outlook on how believers interact with an unbelieving world, helping people to make sense of difficult issues such as vocation, education, commerce, and politics; anything we do to interact with the world around us (believers and unbelievers.)