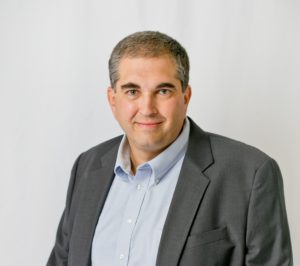 Roger Patterson is a former High School Chemistry and Biology teacher from Wyoming, and now a curriculum writer, editor, and member of the editorial review board for Answers in Genesis. He and Bodie Hodge put together a three-volume resource entitled “World Religions and Cults.” He first joined Echo Zoe Radio in February, 2017 to discuss a few of the religions covered in the books, and returns this month to discuss a few more of them.