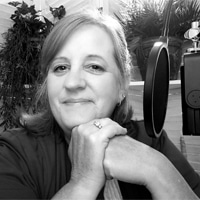 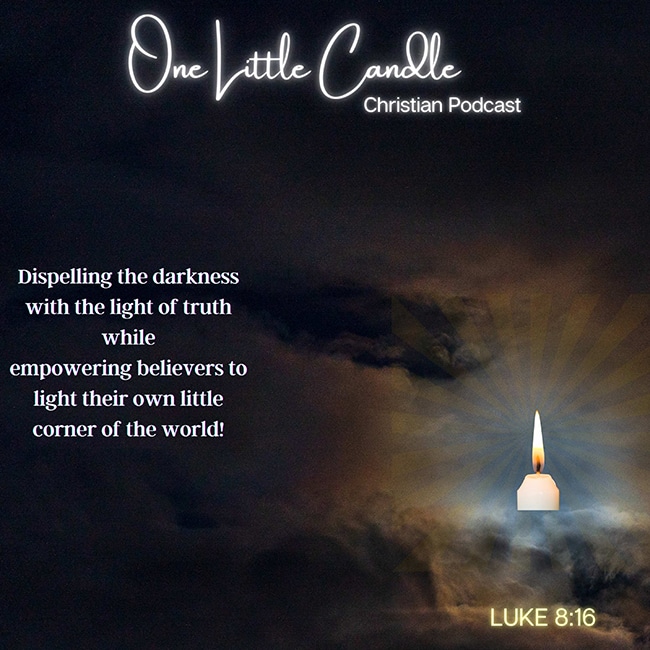 For 14 years, Anita Myles Dames, struggled with same-sex desires. As a result, over the years she searched for true clarity about her identity, “Was this the way God created me? Gay?” She would frequently ask herself.

Receiving rejection, condemnation, and experiencing depression, caused her to live in isolation. In search of truth (still gay) between the years 2008-2012, she came to faith (believed in who God says He is) and went before the Lord, believing that He has all the answers.

It was in the year 2013, the unexpected miracle transpired. God SPOKE DIRECTLY to Anita and instantly erased fourteen years of same-sex desires.

After her supernatural encounter, Anita, out of complete obedience, humbly answered the call to share God’s love. She encourages those struggling with same-sex desires through teachings on The Power Of Faith. Anita´s primary focus is educating such individuals on the key ingredients of her testimony:

1) The importance of the activation of one´s faith
2) Creating unity with God through prayer and studying of His word.

Now through the guidance and leadership of the Holy Spirit, He allows her to: minister to the hearts of those who are currently battling—asking the question she too once asked, ¨Who Am I?”, encourage and bring awareness to others, exclaiming God is able to renew their mind in Him, but it requires one’s faith in God.
Follow or contact Anita on Instagram at thepowerof_faithhopelove