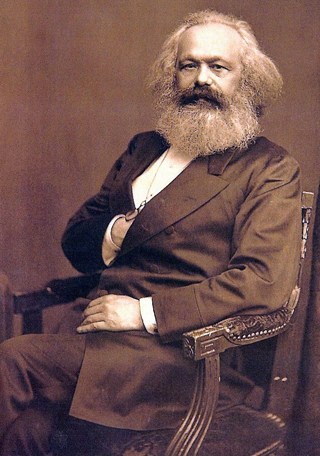 Between previous episodes coming out late, and family & health issues adding to the difficulty of scheduling an interview in time to release this month’s episode, we’re taking September off to try to catch up. In lieu of a new episode, we’re reposting the April, 2014 episode…

We hear the phrase “religious right” often in our political discourse, referring to people who have political views that are informed by their Judeo-Christian worldview. For this episode, Eric Douma joins me to discuss the “religious left”. Marxism is commonly thought of as a Leftist political ideology, but there is a dangerous religious worldview that drives that ideology behind the scenes.